Milennials In The Agency

Young and energetic. That is the precise word that we used to describe a group of people that is often known as “Millennials”. The first thing that comes to mind is a question none other than “who are they?”

Millennials are described as people who are born between the years 1980-1996, however, there are no specific terms that distinguish the ideal age to be known as that particular group. On simpler terms, millennials are commonly known as young individuals who are in their early 20’s up until mid 30’s.

With recent demands on younger employees in the workplace industry, millennials are seen as the perfect fit that can transcend the development and growth of a company. The current evolution of the digital landscape leads to organisations opting to hire a younger generation of staff to fit in with the criteria needed to establish, especially during the emergence of the global pandemic that forces business to pivot on digital. Which group of individuals are more certain to grasp the role of digitalisation other than millennials themselves.

What can they bring to an agency?

A simple touch of modernisation goes a long way. That is part of the key things a millennial can bring to a workplace. Imagine the evolution when the potential is fully utilised. It is as simple as transforming the way you use to record data with papers to utilising the use of Microsoft Excel. Apart from that, fresh new ideas are definitely a plus! Coming from a new generation and growing up with modern devices surrounding them, they are fully equipped with knowledge that can be seen as a vital contribution to many.

With work occupying the whole of an individual's time, a room full of energy and enthusiasm definitely would not hurt! An eagerness to learn combined with a potential to excel, millennials could definitely add the extra boost to lighten up the environment with their young energetic excitement.

How can agencies attract millennials?

Young people are often attracted to something that is deemed new. Say for instance, music from this generation which is new as well as fashion from the current trend. With that being said, the modern layout of an office often becomes a staple on the factors that attracts a millennial to work.

At such a young age, progress is seen as a number one goal for any millennial joining an agency. A supply to be taken for the benefit of their career journey as well as to chase their dream in their desired position they land.

Bonding time in the office

A great time with colleagues is always a great time at the office. A good working environment gets the company going strong and well bonded with one another. This is another thing that millennials will often look at as part of the consideration that they are taking.

In conclusion, millennials are deemed as the next big thing. It would be a great thing to witness the potential and improvement that young people can bring in today’s agency world.

If you are a young energetic millennial who is looking to venture into eCommerce, we have an opening for you!

Turn your prospects into customers. Let us help you grow your business with the best eCommerce solution. 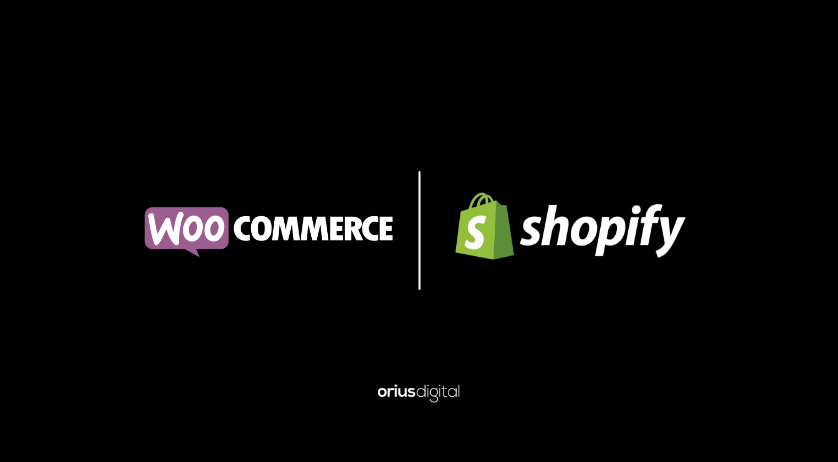 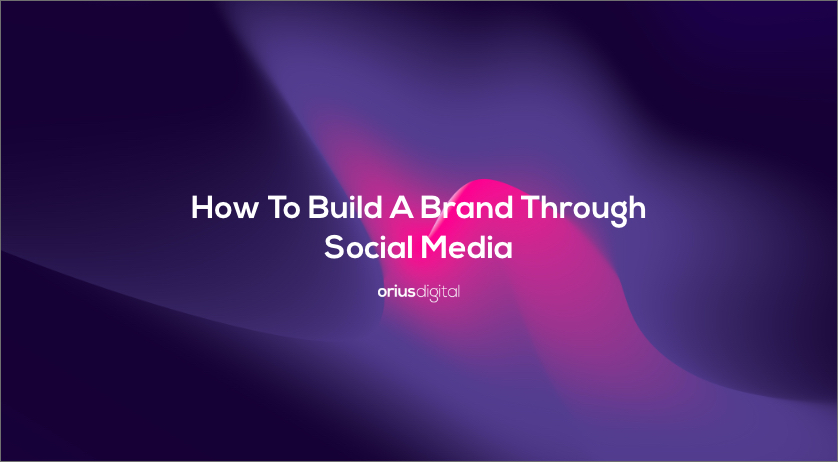 How To Build Your Brand Through Social Media